Yes, There Is A Perfect Pencil 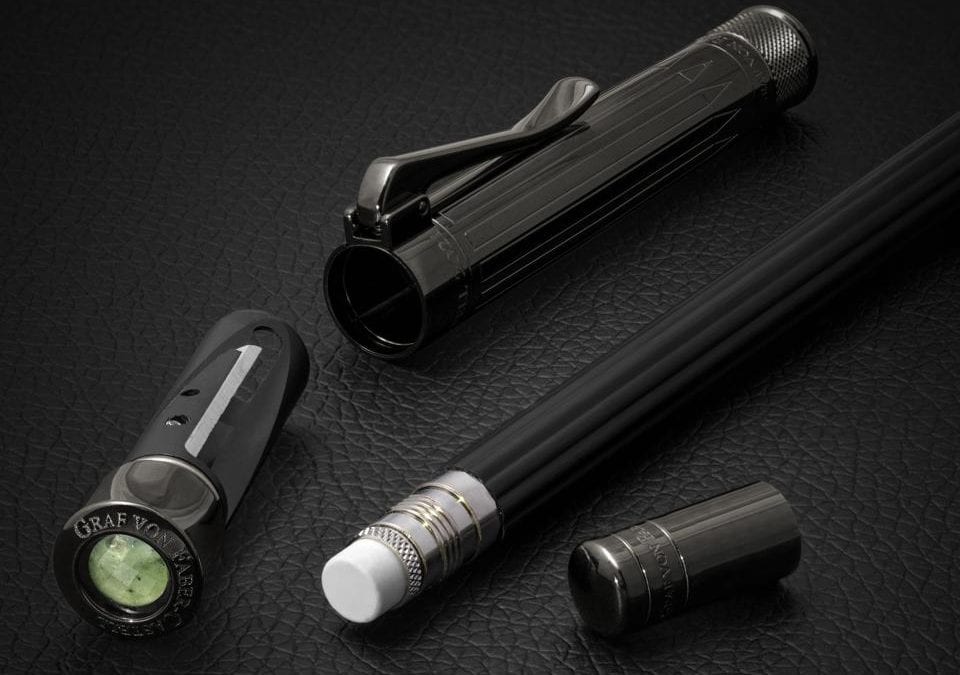 German pen and pencil maker Faber-Castell is this year celebrating its 260th anniversary, making it one of the oldest brand names associated with writing implements. And in celebration of this event, the Stein-based company is introducing the Perfect Pencil Anniversary Edition, which is perfectly fitting for a company founded on pencils, and apparently sustained by them as well.

In numbers, Faber-Castell produces 2.3 billion pencils annually in three production plants worldwide, and these comprise both graphite pencils and colored pencils in 120 different colors. Now that’s a lot of pencils.

As the world has changed over those many years, now approaching three centuries, Faber-Castell has evolved to meet it, becoming a pioneer in its field of business in matters of environmentally friendly industrial production methods.

“Securing a long-term source of timber was foremost in its corporate thoughts as far back as the mid-1980s,” says a company spokesperson. “In Brazil, the company uses fast-growing softwood from its managed forests and maintains its own tree nurseries. Saplings are continually planted to replace each row of trees felled [creating] a sustainable ecological cycle.

“Around 300,000 young trees of the type Pinus caribaea are planted and raised each year on a total area of some 10,000 hectares (100 km²), thousands of miles from the endangered Amazon rainforests. After 20 to 23 years they are large enough to be harvested as environmentally compatible raw material for black-lead and color pencils. Not just the materials used but also the development, production methods, and disposal of all kinds of waste are subjected to critical analysis.”

And the company continues to put its money where its mouth is, just last year introducing pencils made from recycled paper.

“A significant pillar of Faber-Castell’s corporate philosophy is the social and ecological responsibility towards humans and the environment,” according to the brand. “The protection of biodiversity and the preservation of natural resources are important for securing Faber-Castell’s long-term subsistence.”

Pencils have been a staple in most of our lives, from grade school—or even before—through adulthood. But fewer among us are in touch with the concept of a luxury pencil. That’s where Faber-Castell’s Perfect Pencil (first introduced in the mid-19th century) steps in, with a sharpener built into a protective cap that also serves to extend the length of the pencil. There’s even an eraser under the end cap, making the whole package completely self-sufficient. It reminds me, in a way, of some vintage precious metal-sleeved pencils from a variety of pencil makers that are highly collectible today.

The Faber-Castell Perfect Pencil Anniversary Edition is a limited edition honoring this momentous anniversary. The wooden pencil is deep black, and the metal parts feature anthracite-colored PVD coating that complements the wood in both texture and hue. The top is crowned with faceted jade, denoting tradition and a bright future, according to mythology. Not so incidentally, green is also Faber-Castell’s corporate color.

There are just 750 pieces in this edition, and each pencil is engraved with its numerical place within the series on the clip ring of the extender. The Anniversary Edition is priced at $525.